by Jake that is! Most of you have already befriended on Facebook and therefore know what I mean by this. But to actually write down how cool it feels when you have a child that just “gets” something! Jake has always been a unique little boy. From the day he was born he has been my snuggler. People used to ask if he was really just that content to sit quietly on my lap without squirming away. He has been my most emotional child thus far and although it wears on my nerves it does create a special bond for us. He is the first to tell me I look like a princess even on the worst hair day possible and first to tell me he loves me. He goes from laughing to crying in a matter of minutes and rarely a day goes by without a bit of a tantrum. It does not make parenting him easy but in his moments of joy, laughter and compliments he is terribly easy to love. 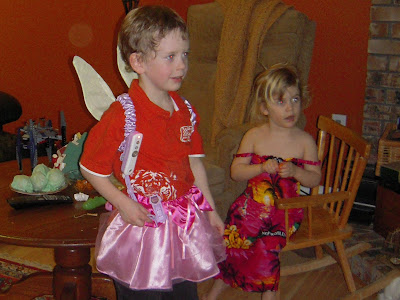 In this past week he surprised me with an ability to read! You might be wondering why that’s such a big deal but when you consider the fact that he’s 5, only half way through kindergarten, I’ve never actually worked on “reading” with him and his teacher had no clue this was possible, it does in fact strike a cord. He brought me a small book of early reading books my good friend, Heather, lent to me and opened it and read the first sentence, “The fat cat sat in the red box.” There was a picture but it is more of pencil sketch and it is not colored so he could not have just looked at the picture and read the sentence perfectly. When I asked him if he had been working on his words at school he said, “no, I just know how to read”. WHAT!!! Who just does that? I know I’m a bit biased and probably too proud (which by the way I’m trying to temper so my other children don’t get a complex) but the look of sheer enthusiasm that covered his face could not be ignored. We proceeded to read four more of said books with only a few words of help on my part. He sounded words out and even self corrected when it didn’t make sense. I know this is but a tiny accomplishment in the world of education he has yet to face but a major stepping stone in conquering one of the most important aspects of living.

To say the least, I am in awe and joyful at the great achievement he has accomplished.

3 thoughts on “I never cease to be amazed…”