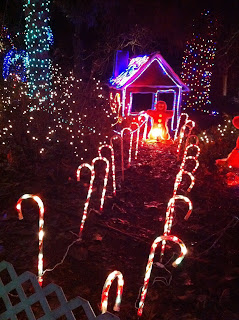 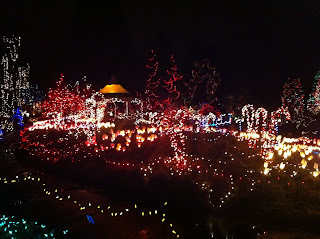 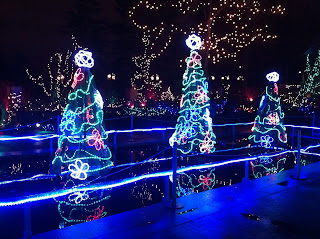 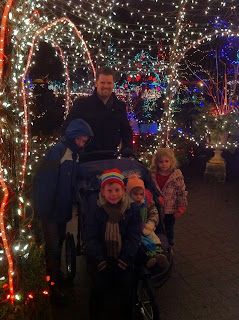 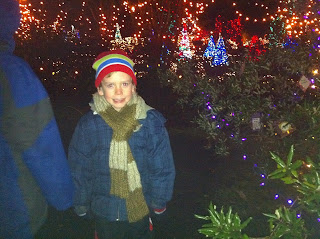 Before Christmas we took the kids to Van Dusen Botanical Gardens. It was so beautiful and the kids really enjoyed themselves. We debated on the Stanley Park train but we wanted something different and this was something I remembered from my childhood.

I think for this one I’ll just focus on posting pictures. They pretty much speak for themselves. I will admit that this year has been super difficult for me to get back into the routine of school, life, work, everything in general after a very enjoyable Christmas vacation. James had the entire week off between Christmas and New Years and we really just focused on spending time as a family. We vegged, we played, we bonded, we relaxed…everything you do on holidays we managed to accomplish.

Christmas was fun. We spent December 18th with James’ family for Christmas this year because his younger brother and girlfriend were heading to Japan to spend Christmas with her family this year. It was a little strange and I think a little bizarre for my mother-in-law to have it so early but on the other hand it really helped to keep everything from being crammed into one weekend. Christmas eve we did our usual service at church and appys with James’ dad, mom and youngest brother. Christmas morning was just the six of us and the kids actually slept until 7:30:) Then we headed to my parents with my brothers, sister-in-laws and nephew. It was very relaxing and fun. My mom was really eager to start some new traditions with her grandkids this year so we acted out the Christmas story while my dad read it, then we sang some Christmas carols. My mom and James played their guitars, Ben played the djembe and the kids all had some small instruments (triangles, tambourines, shakers, etc.). Oh yeah, and we did an “ugly sweater” Christmas picture with my family too! It was very amusing. Christmas itself was wonderful and the days after were even better. 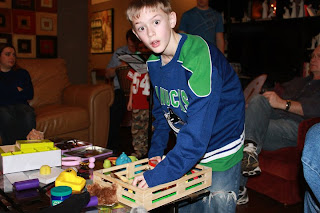 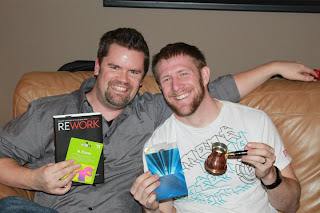 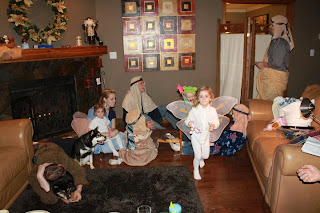 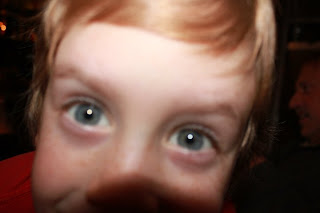 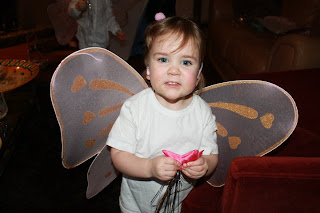 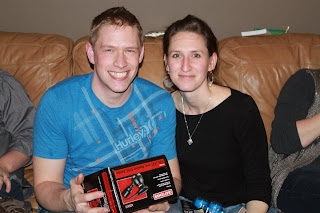 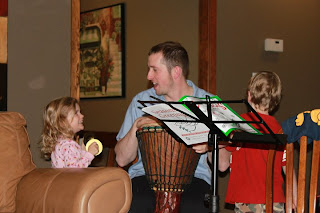 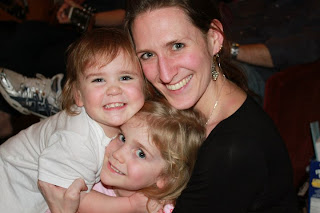 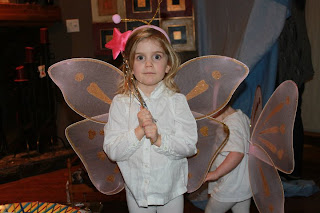 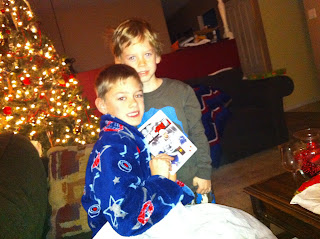 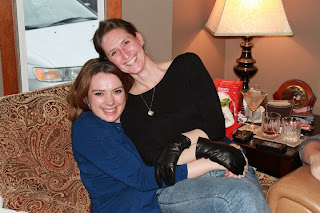 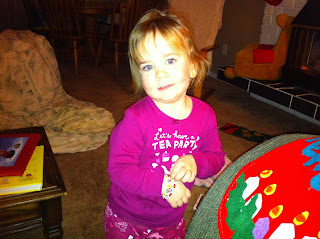 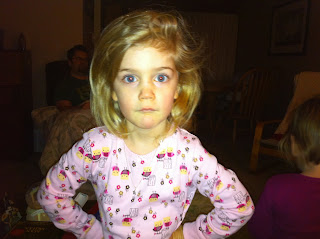 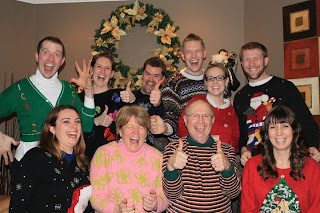 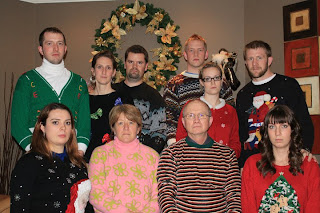